EU4Business-EBRD Credit Line loans are disbursed through local Partner Banks. The following banks currently participate in the this facility: 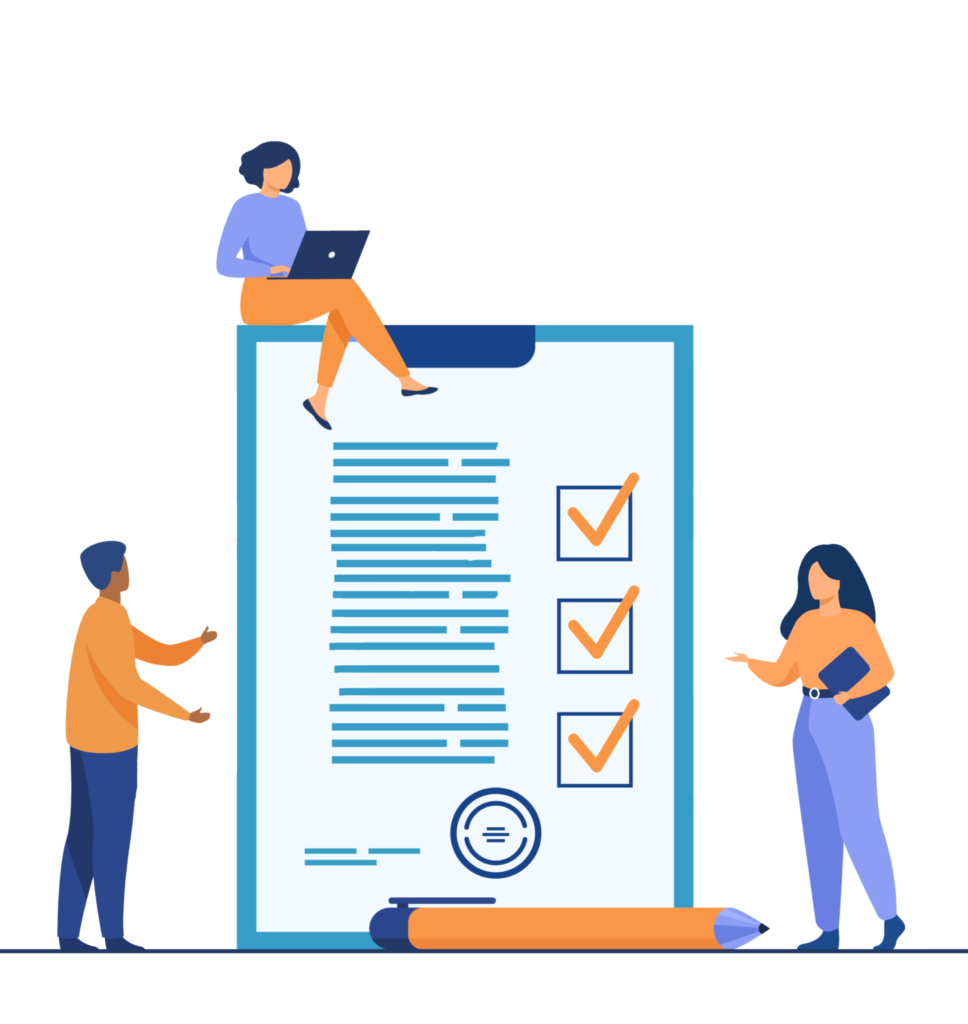 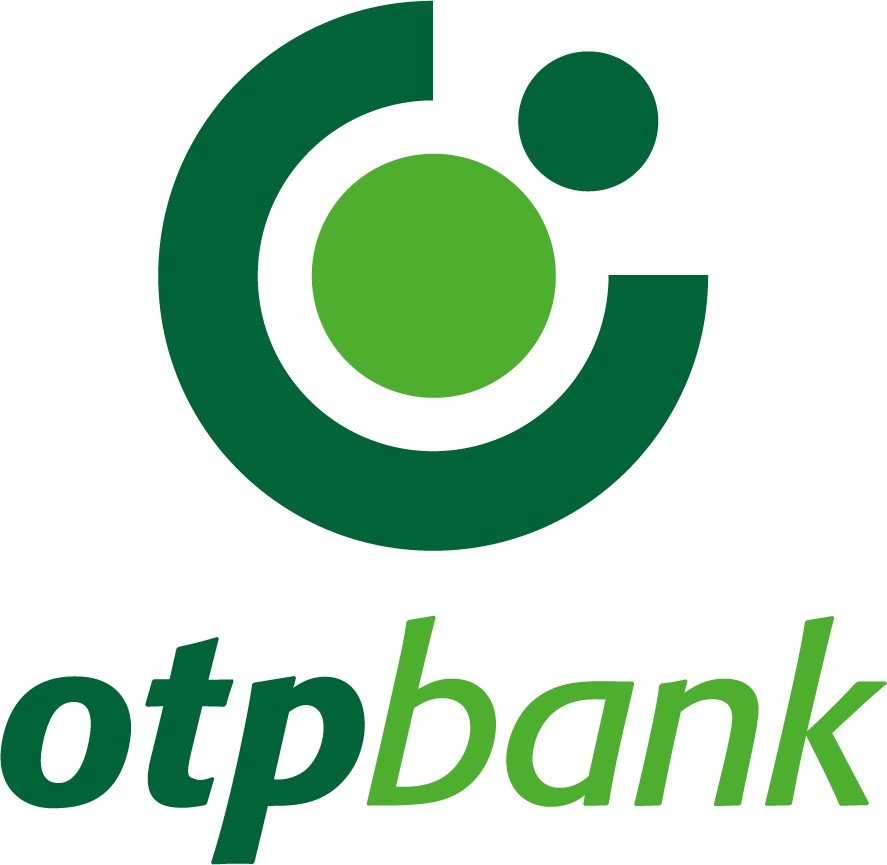 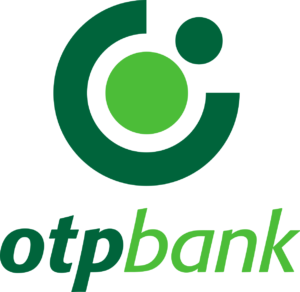 Present on the local market since 4 July 1990, OTP Bank is the 4th largest universal bank on the Moldovan banking market, being active in the retail and corporate segment as well.
The OTP Group brings its experience and appetite for digitization to the Republic of Moldova by acquiring the bank in 2019, becoming the majority shareholder with 98.26%. In 2021, OTP bank rises to the top three systemic banks in the country by the volume of total assets. Following Moldova’s accession, OTP Group – one of the most stable and reliable financial services providers and a dominant banking player in the Central and Eastern European market – is already present in 11 countries in the region. OTP Group is serving 16,3 million clients with more than 38,000 employees and has a network of over 1.400 branches. OTP Bank is the largest commercial bank in Hungary with a market share of 26% by total assets. The profitability of OTP Group in terms of ROE is the highest among European banking groups. OTP Group grants services in the field of insurance, real estate, factoring, leasing and asset management, investment and pension funds.

B.C. ProCredit Bank S.A. is an international bank with 100% foreign capital, and with shareholders exclusively from Germany. The bank is a part of the international ProCredit group, which operates in Eastern Europe, Latin America and Germany. The parent company of the group is ProCredit Holding, a Frankfurt based company which guides the group. At a consolidated level the group is supervised by the German federal banking supervision authorities (BaFin and Bundesbank). The ProCredit group aims to combine high development impact with commercial success for its shareholders.
ProCredit banks aim to create transparent, inclusive financial sectors in developing countries and transition economies. A functioning and fair financial system, which enables people to save on the one hand and businesses to invest and expand on the other, is important for economic and social development.

ProCredit banks aim to be the “house bank” for small and medium-sized businesses, as well as to provide simple savings services for ordinary people.
On December 17, 2007 Commercial Bank ProCredit Bank S.A. received the license for financial activities. ProCredit Bank offers excellent customer service to small and medium enterprises and to private individuals who would like to save. The Bank adhere to a number of core principles: values transparency in communication with customers, do not promote consumer lending, strives to minimise the ecological footprint, and provides services which are based both on an understanding of each client’s situation and on a sound financial analysis. In operations with business clients, the Bank focuses on small and medium-sized enterprises, as ProCredit is convinced that these businesses create jobs and make a vital contribution to the economies in which they operate.

BC “Moldova Agroindbank” SA (MAIB) is Moldova’s leading commercial bank, with a history as long as the country’s.  MAIB is a bank of strategic importance, being an active backer of ongoing economic and entrepreneurial development processes.

MAIB client portfolio extends from private to legal entities, both SMEs and corporate companies, to cover over 900,000 clients in all. To ensure high-quality service, in addition to its wide network of branches and agencies that cover the whole country, the bank has been laying the emphasis on digitalization to make sure its clients can do banking comfortably, quickly and safely from all over the world.

Being a universal bank, the mission of MAIB is to provide the most qualitative and accessible financial services in order to add value to its stakeholders and contribute to the community’s development. Having high corporate governance standards as its cornerstone, the bank’s guiding principles are transparency, integrity, responsibility, focus on clients and excellence in everything we do.

Victoriabank is a top bank on the Moldovan market with more than 620 000 clients, 1300 employees and 100 branches throughout the country. It is the first commercial institution in Moldova, founded in 1989, which at present provides a complete range of products and services to private individuals, SMEs and large corporations via multiple distribution channels: banking units, ATM and EPOS networks, and online banking (VB24).

To create value-added banking, lend within its communities, give back to various charitable causes and deploy its team in numerous volunteer activities is part of Victoriabank’s corporate responsibility policy. The bank has invested and will continue to invest in superior technology that creates a user-friendly and mobile-centric experience, and affords the customer the most modern banking conveniences.

At the beginning of 2018, Victoriabank became a part of the biggest financial group of Romania – Banca Transilvania. The accession of Victoriabank to the Financial Group – Banca Transilvania marked the beginning of a new chapter in the development of the banking and business environment of the Republic of Moldova. The new business model, borrowed from the majority shareholder, means access to financial resources for small, medium and large companies, so that Victoriabank becomes as soon as possible the “Moldovan Entrepreneurs’ Bank”, such as BT is in Romania. As strategic partners, BT and EBRD want to contribute to Victoriabank’s development and to the consolidation of Moldova’s banking environment.

JSCB “EXIMBANK” represents a universal commercial bank, offering quality services for the corporate segment, which operates in all branches of the national economy throughout the country, as well as the retail segment.

On March 13, 2018, EXIMBANK officially became part of Intesa Sanpaolo Group, after the completion of the acquisition of 100% of EXIMBANK’s share capital by Intesa Sanpaolo. The Intesa Sanpaolo Group is one of the top banking groups in Europe, with a market capitalisation of 44.2 billion euro (as at 30 December 2021), and is committed to supporting the economy in the countries in which it operates.

Intesa Sanpaolo has a strategic international presence, with approximately 1,000 branches and 7.1 million customers, comprising subsidiaries operating in commercial banking in 12 countries in Central Eastern Europe and Middle Eastern and North African areas and an international network of specialists in support of corporate customers across 25 countries, in particular in the Middle East and North Africa and in those areas where Italian companies are most active, such as the United States, Brazil, Russia, India and China.

Developed and supported by: